We don’t apologize for our love of craft beer. And although we don’t talk about music, we both love late 80s/90s hip hop & rap. Well, this genius in St. Pete named Kevin Shaw decided to put the two together and built ‘If I Brewed the World.’ They’re still pretty young in the game but are making a name for themselves in Pinellas with intense flavors like ‘Crunchberry Cereal’ (yes, like what you ate when you were a kid) and a very coffee forward Dry Irish Stout called ‘Dark Pool.’ 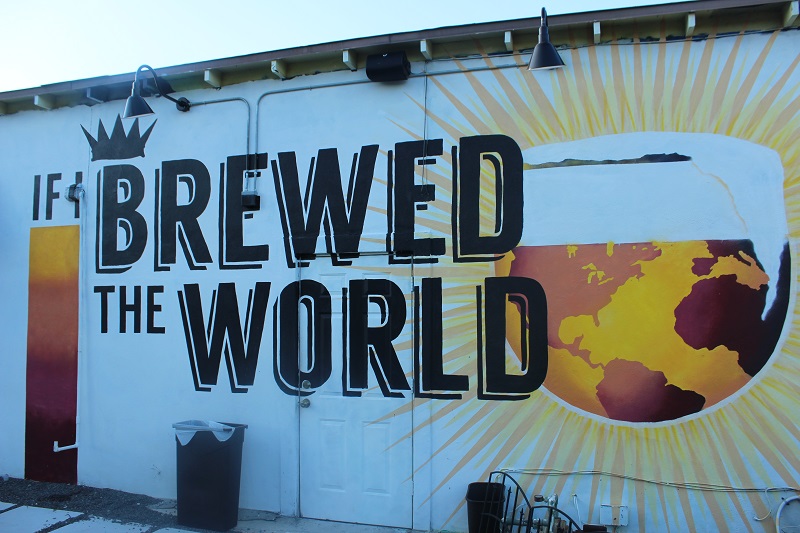 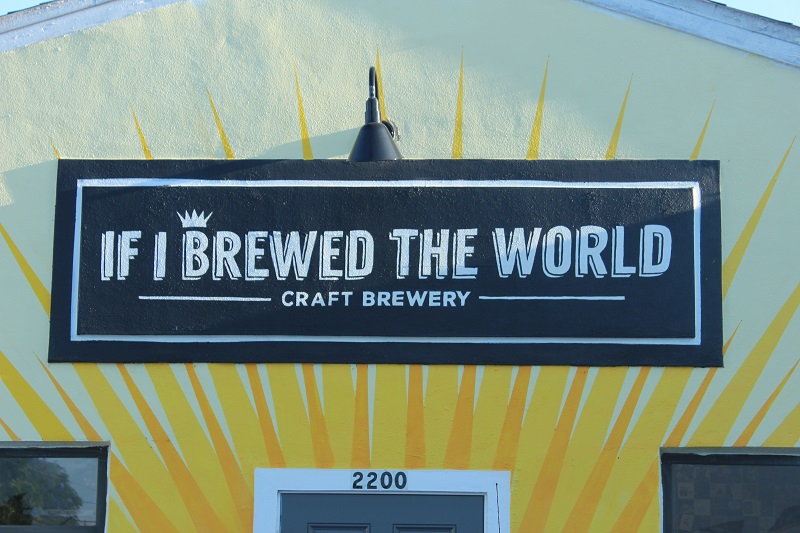 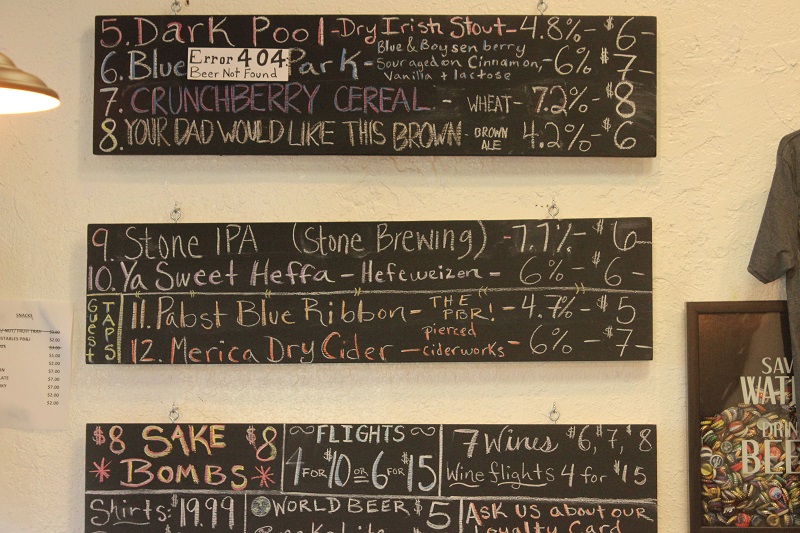 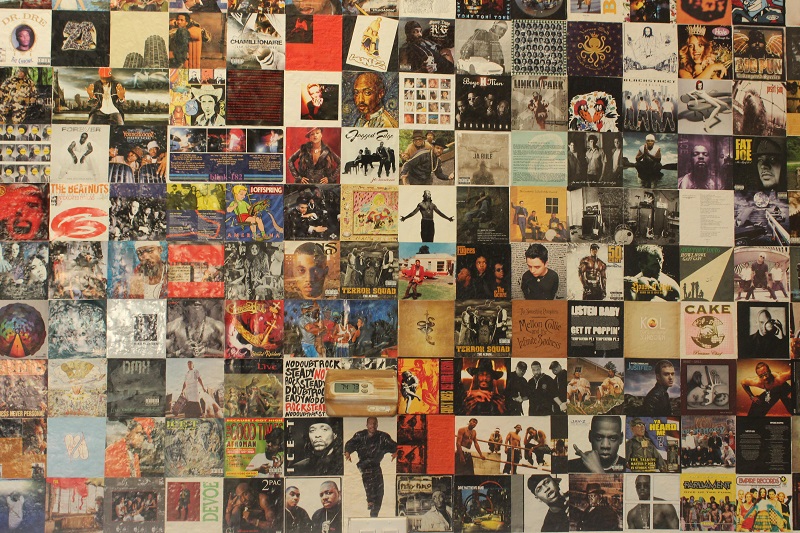 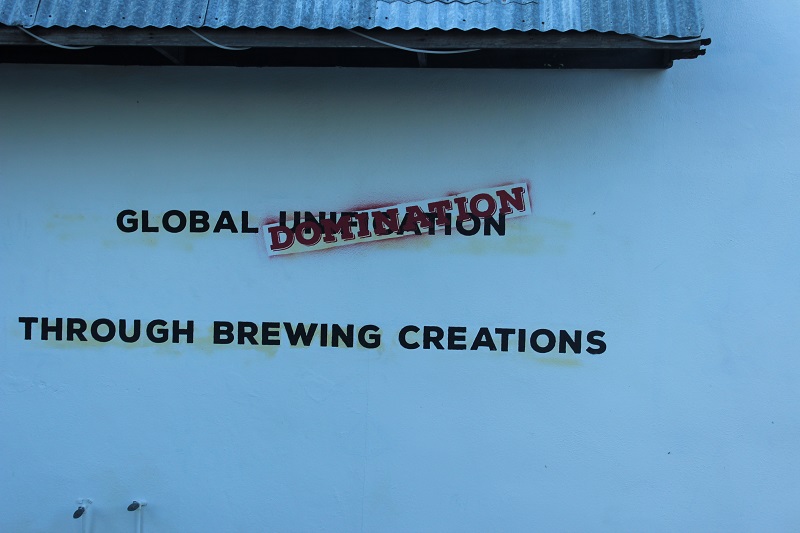 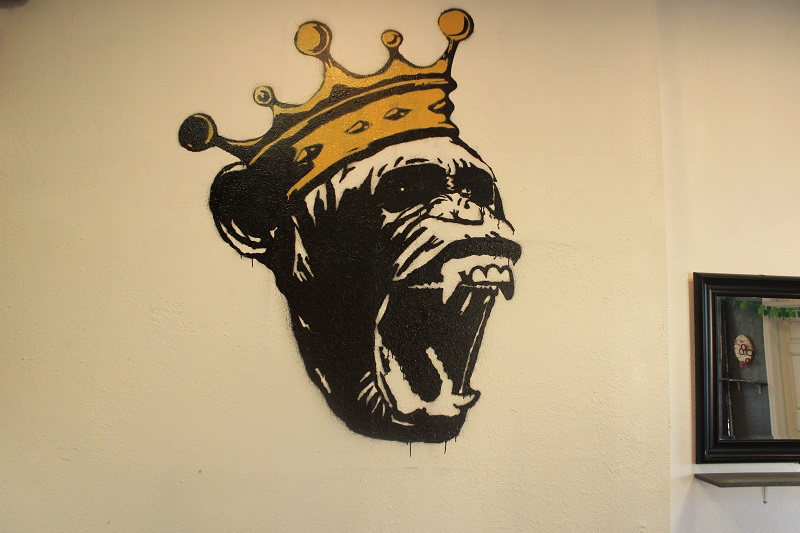 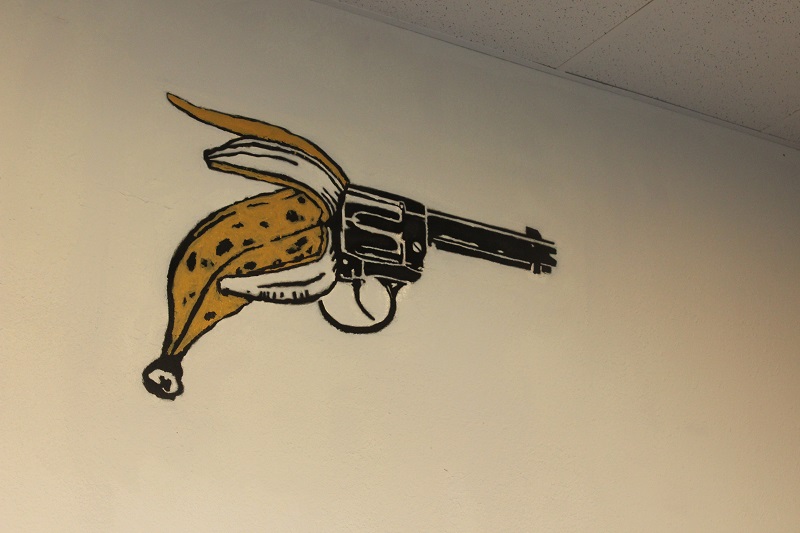