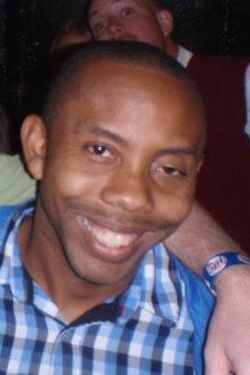 Writer, sportsman, beer lover, Johnny Crosskey is a jack of all trades and a master of……. Well, will save that for another day. He’s one half of the duo that makes up Craft Beer Ballers. A content marketing manager by day, Johnny spends his evenings yelling at his TV while watching intense amounts of football, basketball and baseball and enjoying tasty brews, the more unique the better. After spending time debating the best beer styles with fellow Craft Beer Baller Kevin, a show where he could talk about craft beer was inevitable.  His background as a sportswriter in Atlanta and Tampa and his impeccable good taste in beer helps this effort (whatever).  Now, if he can get his wife to see that talking about beer is a worthy pursuit. A story for another day…. 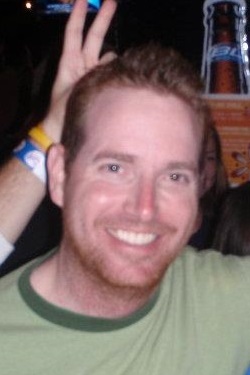 Internet marketer by day, beer lover by night (and sometimes day), Kevin Hess is a well-endowed man. Well, the last part of the previous statement may be a stretch but at least the beer lover and internet marketer parts are true. His very average manhood aside, Kevin is one of “the founding nuts” helping bring plurality to the “Ballers” of the show and an integral part of Craft Beer Ballers. He also is an avid beer lover and homebrewer making his insight to the “Brew” portion also legitimate. And what he lacks below the waist he more than makes up for between the ears. Or at least that’s what he tells his very lovely wife. For now, we will just keep buying it.