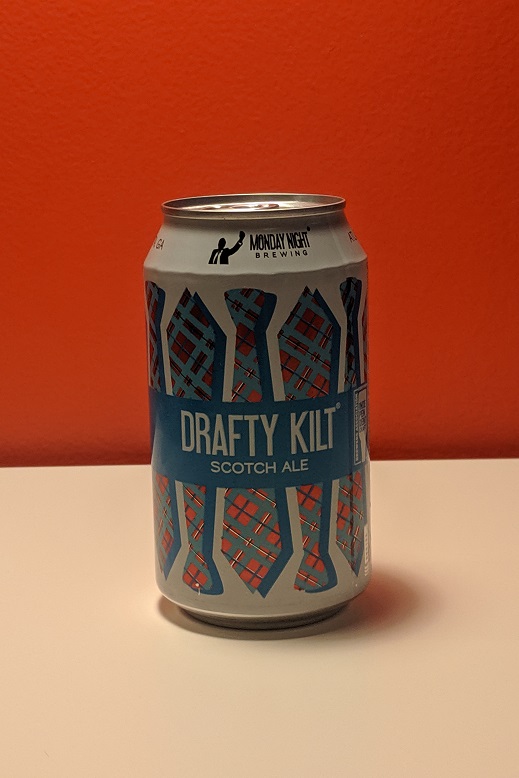 Notes: A roasty scotch ale with a hint of smoke. Full-bodied, but not overpowering. Smokey, but not in a creepy bar kind of way. Sweet, but not obnoxiously so. Sound like your ideal mother-in-law? Fair enough, but it also is a pretty dead-on description of our Scotch Ale. In a difficult hop-growing climate, Scottish brewers relied on other ingredients to impart flavor and bitterness – one such ingredient was smoked malt. Drafty Kilt is a dark, malty bombshell of a beer.