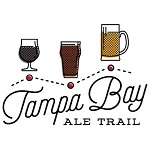 Your Passport to craft breweries in Tampa Bay. Our mission is to encourage locals and visitors alike to explore and appreciate Tampa's world class beer scene by experiencing its breweries and their beer first hand. 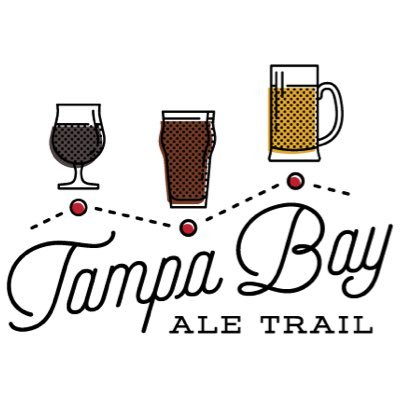 Starting this Saturday, thousands of craft beer enthusiasts will be back on the Tampa Bay Ale Trail (TBAT), as the second season of the popular passport program kicks off. Launched in the spring of 2017, the Tampa Bay Ale Trail is an independently owned and operated, Tampa based small business that encourages locals and visitors alike to visit our region’s craft breweries and enjoy their great beer. This year nearly 70 breweries from Sarasota to Brooksville and east to Lakeland joined the Trail, making it one of the largest ale trails in the country. In its first year the program attracted more than 2,000 “hikers”, as the program has fondly dubbed it’s eager and passionate participants, of which more than 100 visited all 47 locations and a staggering 500 visited at least 7.

Unlike similar marketing programs, TBAT’s business model encourages repeat business to the breweries as well as incentivizing hikers to visit as many unique locations as possible. “While brainstorming how the Tampa Bay Ale Trail would work, it was paramount that the program provides real, sustainable benefit to the breweries, not just one-time visits,” stated Mike Dyer, founder of the Tampa Bay Ale Trail. “Coupon books certainly bring people in, but often just to claim a single offer and then depart forever. I wanted to develop a program that encouraged loyalty and motivated people to visit new places that they wouldn’t otherwise.”

With a Tampa Bay Ale Trail Passport, hikers earn BOGO pints from repeat visits to participating breweries, plus fun and practical incentives such as pint glasses, bottle-opener sunglasses, and stainless steel growlers, distributed at monthly events. “Instead of blindly mailing earned incentives to our hikers, we host monthly Trailhead Meetups at a participating brewery. Here hikers can claim their goods, meet fellow craft beer enthusiasts, and of course drink great beer,” added Dyer. “Craft beer and community go hand-in-hand, and I hope that the Tampa Bay Ale Trail helps foster that in some small fashion.”

The new Season 2 passports will be distributed to hikers starting this Friday, and are limited to just 2,000 copies, of which more than half have already been sold. In the coming weeks, select breweries throughout the region will have passports for sale in the taprooms, $25.00 each, of which the brewery retains $10.00 of every sale.
“Last year we had our first person, Kurt Brust, visit all 47 breweries within a month. He’s assured me he can repeat his performance this year even with 70 locations to visit. Now that’s dedication to local craft beer,” concluded Dyer.

For additional information about the Tampa Bay Ale Trail visit www.tampabayaletrail.com or connect with us via Facebook. 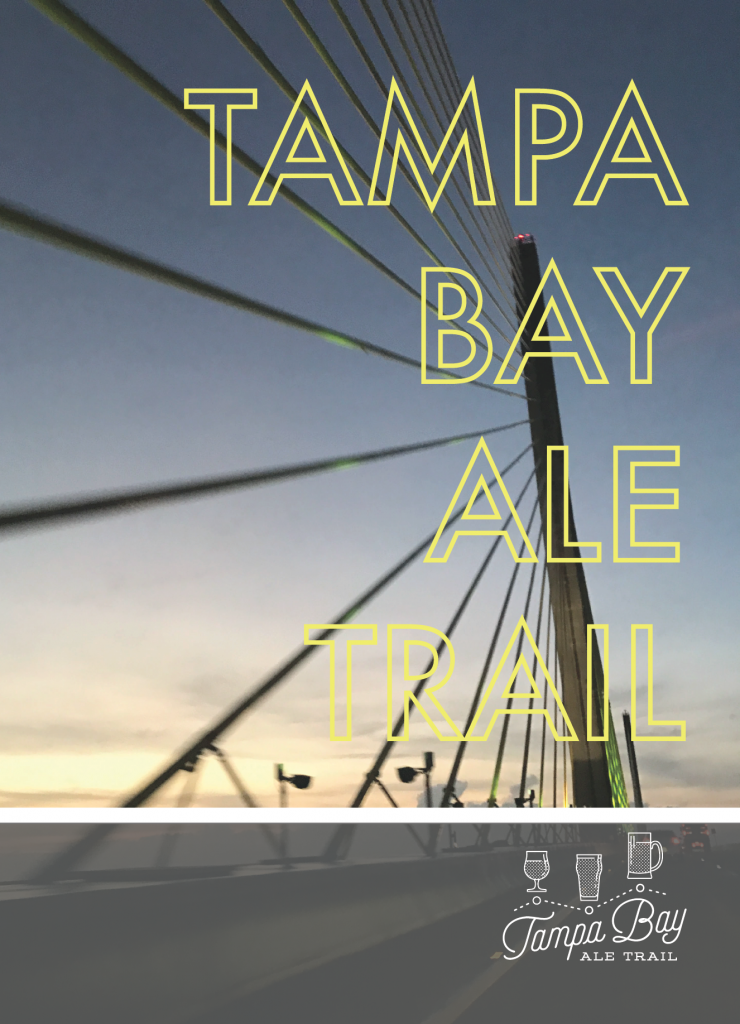