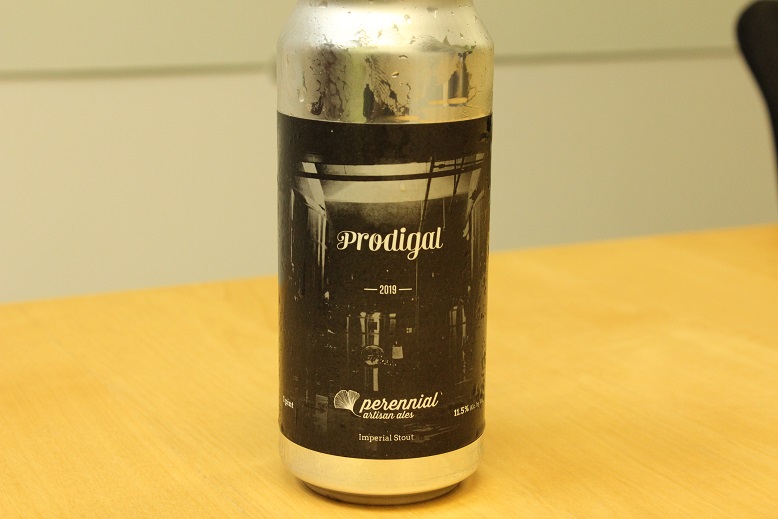 Notes: Prodigal is an imperial oatmeal milk stout with a massive fudge and roast malt character. It’s a foundation for some of our favorite stouts, now here to stand on its own adorned with only a handful of cacao nibs and Madagascar vanilla beans to round out the edges.